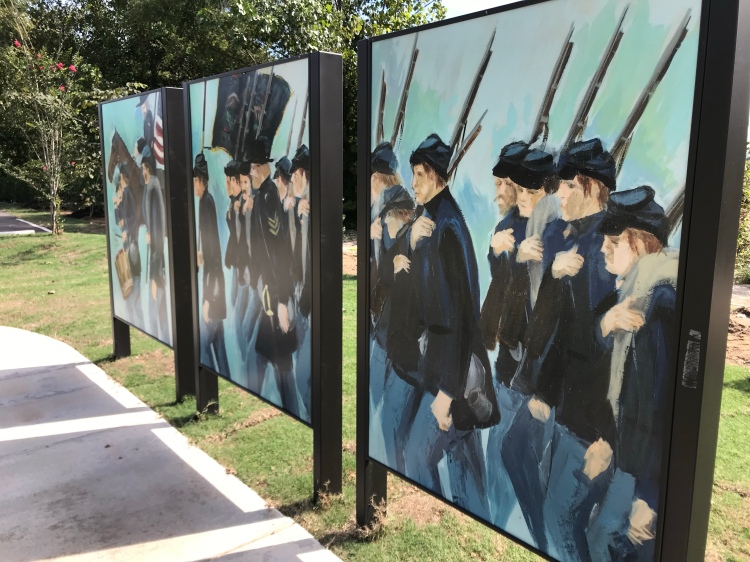 In 1862, the Union Army under General Samuel Curtis marched into Helena, Arkansas> They would remain until 1866. Thousands of African Americans would flee to Helena because they knew freedom was there. The Battle of Helena took place on July 4, 1863. Helena was the starting point for the Yazoo Pass Expedition in an attempt to win at Vicksburg. Several other engagements took place around Helena during the Civil War as well. This park honors the entry of the Union Army of the Southwest into Helena. All of the regiments are identified. 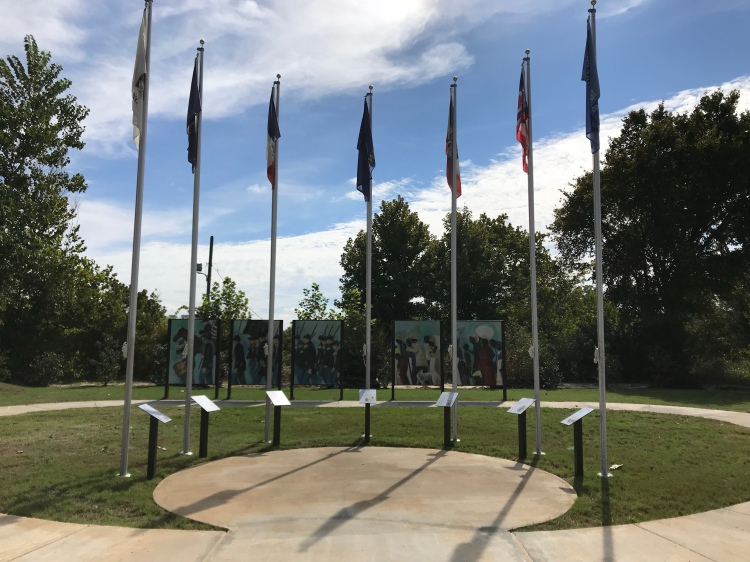