Thomas S. Hindman was a wealthy citizen who lived in Helena and rose to the rank of General in the Civil War.  His home was taken over when the Union Army marched into Helena and became a Federal Headquarters. He briefly lived in Mexico after the war ended before returning to Arkansas.  He is buried in Maple Hill. cemetery in Helena.  In addition to information on Hindman, there are also exhibits dealing with the Battle of Helena and Battery D which was nearby. 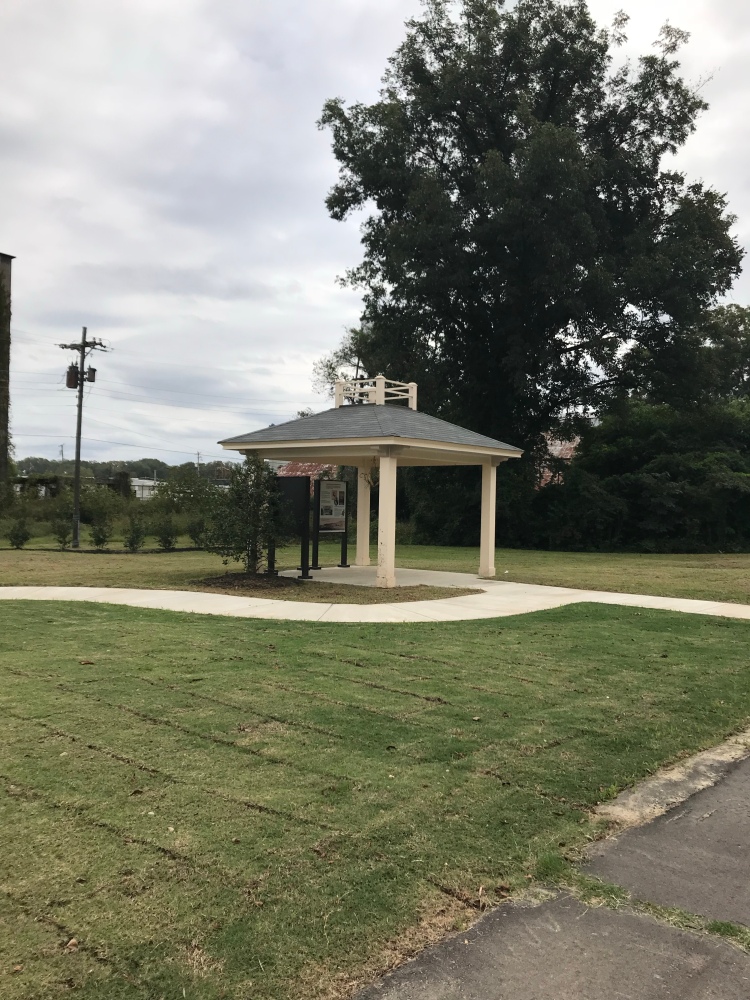 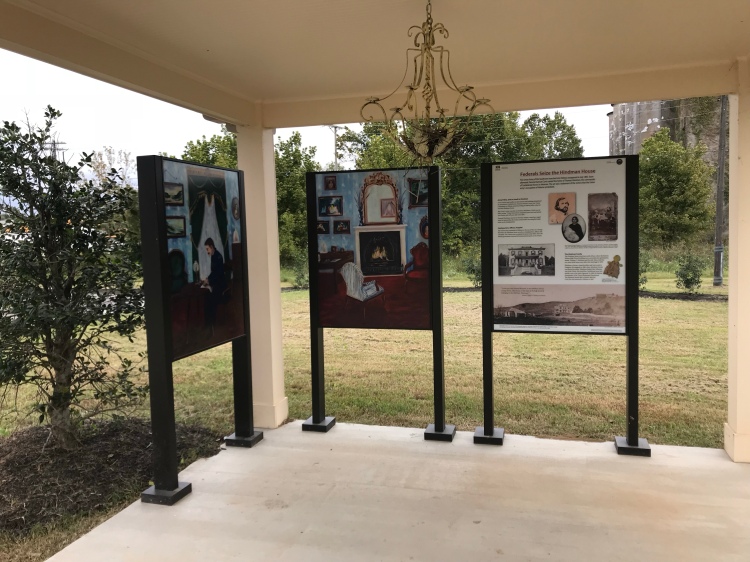