Through the years, I’ve repeated that comment or sentences like it a great deal.  We must sometimes focus on the dark parts of history to make sure we never go back to those types of situations.  The following story is one of those events. When I was a boy, there was an older man in Lula who told me this story and even produced a book that related the events around it.  I had forgotten it really, until I started researching for my blog.  Trying to figure out the best way to tell this event kept me awake on numerous nights.  Not sure if I accomplished that feat, but I decided it was time to add this to My Delta.

October 11, 1908 was a day in Lula that many people forgot or wanted to forget.  It was a day in which all the evil that men do came to light and opened Lula up to the nation. A number of important events took place in 1908 in both national and world affairs.  Henry Ford produced the first Model T.  The Hoover Company acquired manufacturing rights to the upright portable vacuum cleaner.  Bulgaria became an independent country.  In U.S. politics, William Howard Taft would defeat William Jennings Bryan in the 1908 presidential election on November 3rd.  The entire country was astir with election politics and this had even made it to Lula and the Delta.  Booker T. Washington was starting up his tour through the South promoting equality and his beliefs about civil rights. It would last from 1908 to 1912.  Washington actually started this tour promoting education and African American businesses in Holly Springs, traveling south to Jackson and Utica, and then north through the Delta to Greenville and Cleveland.  On October 10th, he was welcomed into Mound Bayou to a crowd of hundreds.  Many of the excited people produced signs saying “Welcome, Booker T. Washington Day, Mound Bayou, Saturday, October 10th.”  As he rode the train north, lots of people were waiting along the tracks and waving.  These crowds included both blacks and whites. He and his entourage then ended up their tour of the state by visiting Helena, Arkansas.  Washington would speak at Centennial Church.  This was the sanctuary of Elias C. Morris, who was a prominent African American minister and Republican.  Booker T. Washington’s speech would take place on the morning of October 11th, a Sunday.  He wanted to stress the need for African American education and moral structure.  Reporters from around the country were traveling with Washington and covering his tour.  Hundreds of excited families were gathering to see this famous figure. While all this was taking place, an incident just across the river in Lula was unfolding. 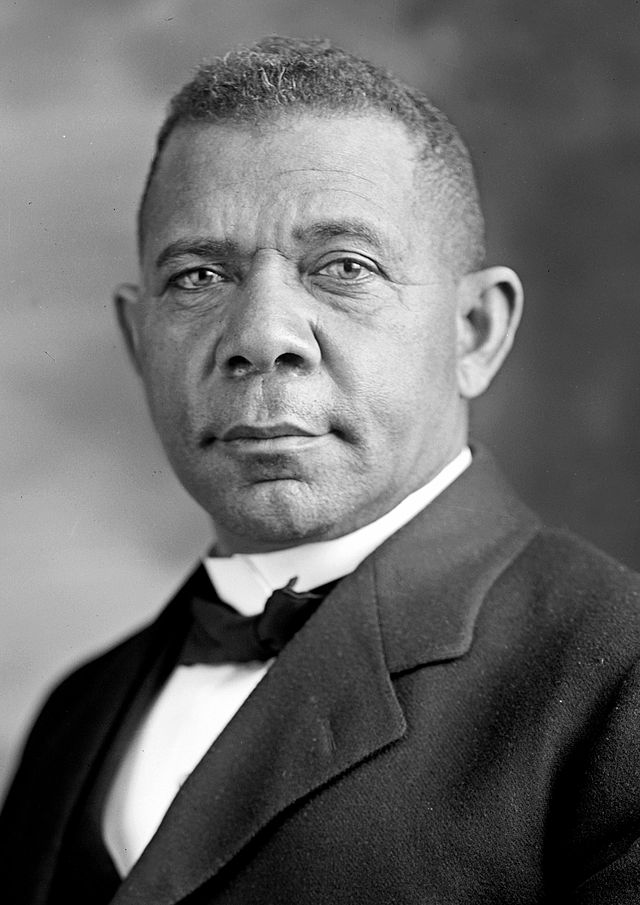 On Sunday morning, a large crowd gathered to catch the train from the depot in Lula that would cross the Mississippi River on a ferry to the city of Helena, Arkansas.  Everyone was excited to hear the speech or to catch a glimpse of the famous Booker T. Washington.  Among this crowd were two brothers, Frank and Jim Davis.  Originally from Memphis, they were now employed on the Perryman plantation nearby.  According to reports, the two brothers had gotten into an argument with the conductor named J.C. (Jack) Kendall while on the trip over to Helena.  There was some disagreement on the type of ticket the two men had, but he allowed them to continue.  After the speech of Washington, families around Lula started their return home on the same train they had taken to cross the river.  Unfortunately, that meant the Davis brothers and Kendall were likely to meet again.

Train coming up from the ferry between Lula and Helena 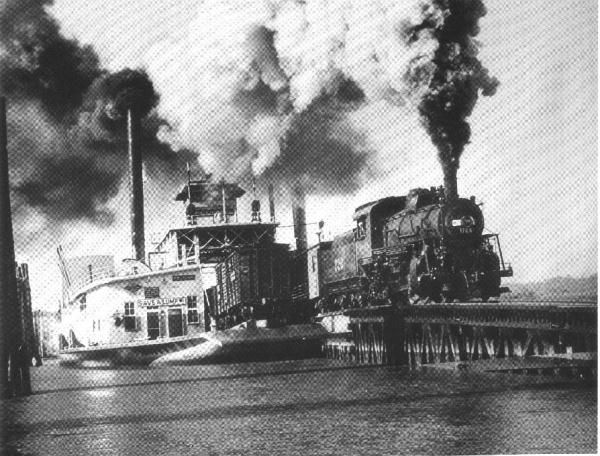 The second and more serious incident between the three started on a platform of one of the coach cars.  J.C. Kendall accused Frank Davis of indecent exposure.  Davis replied with a negative remark and Kendall slapped him. All of this occurred as the train was nearing the Lula station.  Frank was among the first to exit, and with the help of his brother, obtained a pistol.  Walking back up to the conductor at the depot, Frank and Jack Kendall started to scuffle and grab at each other.  Frank thrust the gun into his side and fired. There is some confusion as to whether the gun belonged to the Davis brothers or was the conductor’s.  Whoever owned the gun though, Kendall was shot twice and severely wounded. He was rushed to a hospital in Memphis by train.  People ran and ducked for cover, not knowing what was happening. In the confusion, both Davis brothers escaped.  They were soon captured though and locked up in the Lula jail under Deputy Sheriff W.T. Dickerson.

The news of the shooting spread quickly throughout Coahoma and Tunica counties.  Hundreds of men began to gather in order to do something.  Shortly after day, a party of about forty white citizens went to the jail, overpowered the sheriff, and took the Davis brothers out.  Nooses were secured to a pecan tree and the two men were hanged.  According to newspaper reports, Jim Davis urged the leaders of the mob to “hurry up and get through with the job.” As other angry whites poured into town, it looked as though more trouble was going to occur. The mob now ruled Lula on this Sunday night.  Sheriff J.O. Baugh actually chartered a special train from Clarksdale with deputies to prevent anymore violence. Rowdy men who roamed the streets blamed Taft, the Republican Party and Washington for what happened, claiming they caused the Davis brothers to commit the crime.   The mob refused to allow the men’s bodies to be removed from where they were hanging because they wanted to send a message to Booker T. Washington.  Finally law and order was restored.  The bodies were taken down about 8:00 am the next morning and claimed by relatives. News of the event had reached Helena though. Charles W. Chestnutt, traveling with Booker T. Washington, made the following remark, ” We were afraid we would receive a warm reception from the citizens of Lula.”

The Pecan tree at Lula where the lynching took place:

About 10:00 am, the special train of Washington and his party passed through Lula without stopping.  Front Street was empty. No more incidents occurred on his trip.  When asked by reporters who were with him, he responded by calling the murders “inexcusable and barbaric in the highest degree.” He also said though that he was encouraged by the positives he saw in Mississippi, and that many African Americans were prospering.  One of the things about Booker T. Washington was he always tried to be positive.  Newspapers around the country carried the story of what happened to the Davis brothers in Lula and for a brief time, everyone had heard of the small Mississippi town. John Clark Kendall, the conductor, died October 14th and was buried in Elmwood Cemetery at Memphis. There are no records of where Jim and Frank Davis were buried.  With that, Lula once again moved out of national attention.  People returned to their lives and businesses.  As years passed, the story of this event was forgotten.  That’s unfortunate. Mob rule never solves anything and violence only begets violence.  This was a dark story, but it shouldn’t be forgotten.  It is part of the history of My Delta.