Years ago when I was a teenager, my Father and I went out to a little cemetery he knew about.  I had driven by the place many times and never noticed it was there. Like so many cemeteries in the Delta, these souls had been laid to rest near a church.  As people moved, the church closed. Then a storm or something happened  and there was no church anymore.  Once forgotten, the Delta took back the land. Soon only a remnant of what had been was left. Then even that was gone. We looked at the stones, then moved on rabbit hunting never thinking anymore of that sacred place. And that was it until last week.  Writing about the Delta inspired me to revisit this unnamed Tunica section of history. These men and women deserved to be remembered I thought. They deserve to not be forgotten.

As I walked down the gravel road looking for the best way to avoid the briars, I didn’t see any stones. Had I imagined them being there years ago.  No, they were there. The place just looked different.  Pushing away the vines, I walked westward along the bayou.  First I saw some stone steps from the church. Yes I was on the right track.

Feeling like an explorer looking up ancient ruins I moved onward knowing if I didn’t find the cemetery  before summer,  I wouldn’t find it because of how the Delta is when in bloom with the canes and grass. Yes this was a mission. And then there was the first marker. Excitement! Excitement! 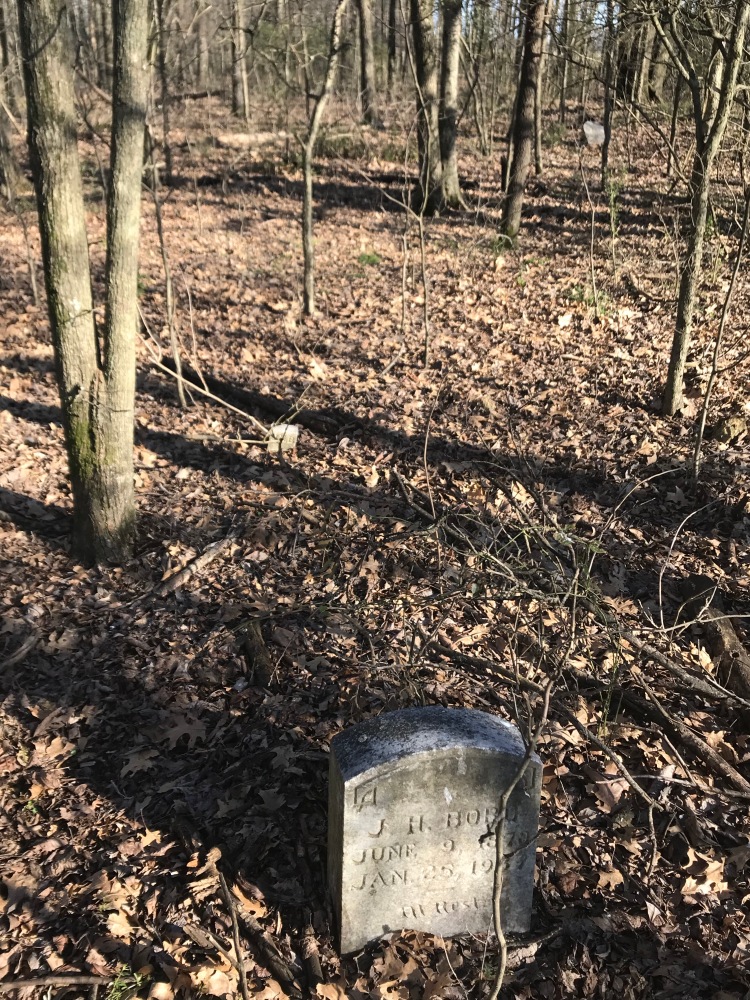 John Bobo was born June 9, 1870 in Mississippi. Found him and his family on the 1930 U.S. Census. Like many people on census records, there were a few mistakes but this was him. He lived in Beat 5 of Tunica County and worked on a farm. His wife was named Sallie and had seven kids. One of his daughters was named Edna. Sallie was born in 1877 and is buried at Fredonia Cemetery.  She lived many years after her husband and passed away in 1969.

Nearby was Edna Burnett. Could she be Edna Bobo? I think so. Her stone is near John’s.  Looking at cemetery records, I only find one other Burnett in Tunica. His name was Freddie B. Burnett born in 1935. He is also found at Fredonia Cemetery. Another Fredonia. Hmmmmm.

Deola B. Williams was next to Edna. I found her on the 1940 U.S. Census. Her parents were Andrew and Selma Bennett. Andrew was a farmer and Selma was a school teacher. Andrew and Selma are both buried at Fredonia Cemetery in Tunica. Another connection.  Members of the Bennett family still live nearby. Yes, that was my connection.

Walking away from these three stones which were nearby each other, I found a sad broken memorial. As I rub away the dirt and grass I notice a face staring back at me.  Unlike the others this marker has a picture.  As I stare at the name and dates, I notice a line down at the bottom. “Gone but not Forgotten” Unlike everyone else, I saw he was a soldier. Because of that, there would be more information. This was a puzzle out of history and I was gonna find out about this man. His name was John E. Shannon.

John Shannon was born March 10, 1907 in Mississippi. As World War II descended on our country, he enlisted in the army on April 8, 1943. He listed his home as 409 Sunflower Street in Clarksdale and marked off being married.  John had also attended grammar school and was soon sent to Camp Shelby.  After boot camp  he was assigned to the 3458th Quartermaster Truck Company and Camp Forest in Coffee County, Tennessee. Camp Forest had become a prisoner of war camp in 1942 and housed both German and Italian soldiers. In late March, Private Shannon entered the hospital and was diagnosed with severe pneumonia and congestion.  Eight days later he passed away on April 5,1944.  His remains were shipped back to Tunica County where much of his family lived. John E. Shannon was buried on April 8, 1944. 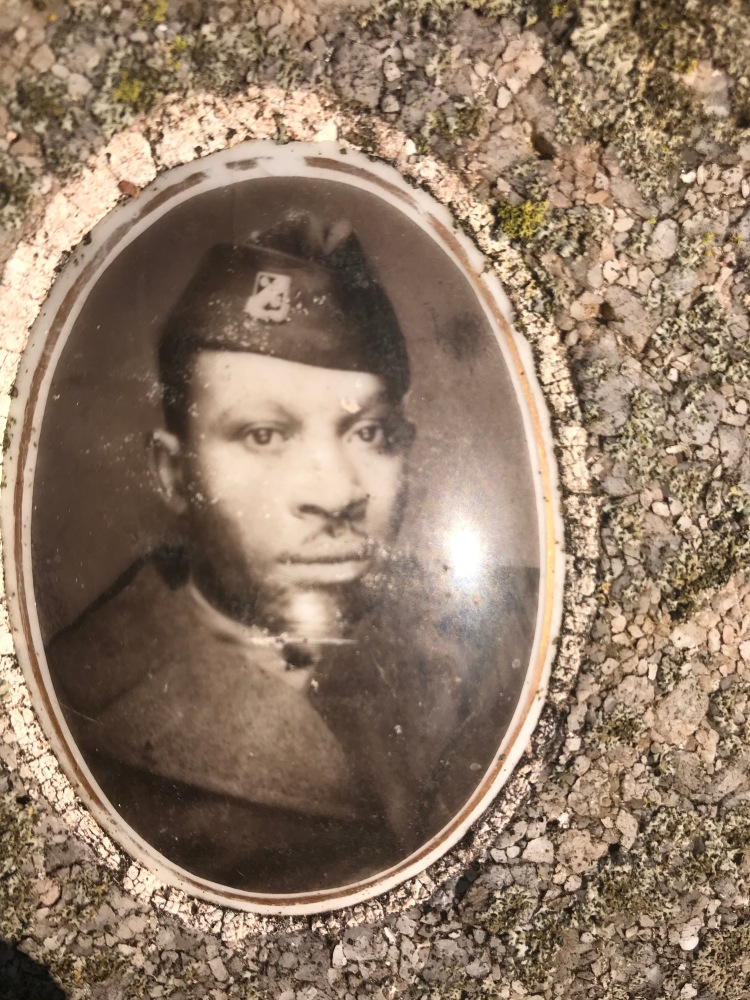 “Gone but not forgotten”